Politics they say is not a woman’s cup of tea, however there have been many who have proved this stereotyping statement wrong. If you do not agree, below is a list of ten women political leaders who have been very famous for their time in the politics. Let’s get started:

Belonging to Israel, Meyerson was a teacher and a politician who was later appointed as Israel’s fourth prime minister. She was elected Prime Minister of Israel on March 17, 1969, after serving as Minister of Labour and Foreign Minister. Israel’s first and the world’s third woman to hold such an office, she was described as the “Iron Lady” of Israeli politics years before the epithet became associated with British Prime Minister Margaret Thatcher. Former Prime Minister David Ben-Gurion used to call Meir “the best man in the government”; she was often portrayed as the “strong-willed, straight-talking, grey-bunned grandmother of the Jewish people”. 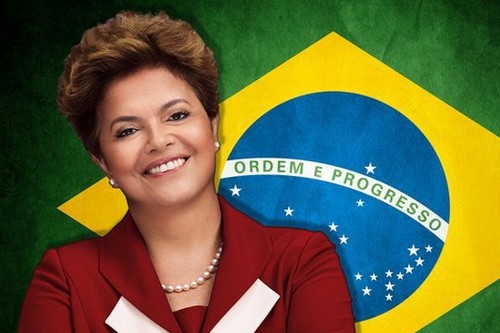 The current and 36th president of Brazil, Rousseff is the first woman to hold the office. She was previously the Chief of Staff to President Luiz Inácio Lula da Silva from 2005 to 2010. She is the daughter of a Bulgarian entrepreneur. Rousseff became a socialist during her youth, and following the 1964 coup d’état joined various left-wing and Marxist urban guerrilla groups that fought against the military dictatorship. She was eventually captured and jailed between 1970 and 1972. 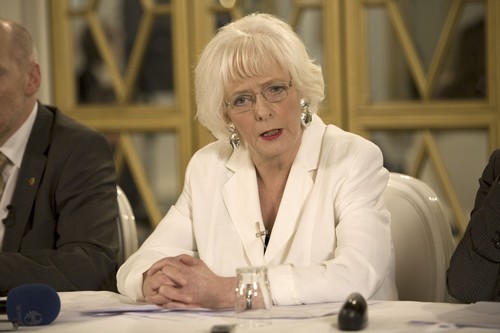 She is the prime minister of Ireland. Sigurdardottir has also served as the minister of social affairs and security. This woman is also known to have become Iceland’s first prime minister and the world’s first openly lesbian head of government. In 2009, Forbes listed her among the 100 Most Powerful Women in the world. 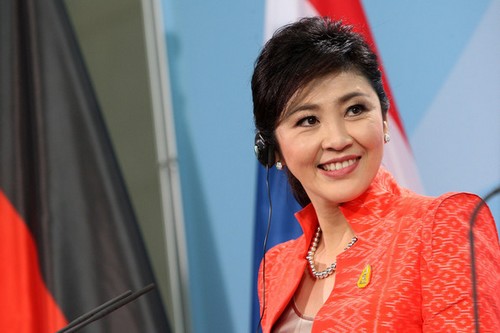 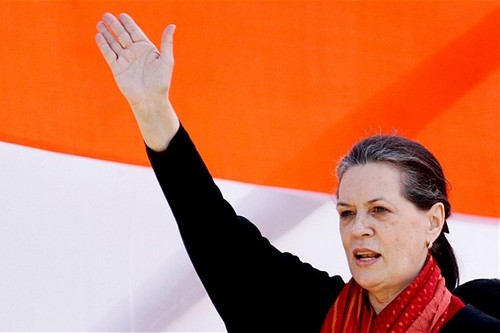 As president of the Indian National Congress, Gandhi heads the ruling political party of the world’s second largest population. She is an Italian-born Indian politician. She is the widow of former Prime Minister of India, Rajiv Gandhi who belonged to the Nehru–Gandhi family. In 2013, Forbes listed her at #21 among the most powerful people, and was ranked as the world’s 9th most powerful woman. >>Political Leaders who were Assassinated. 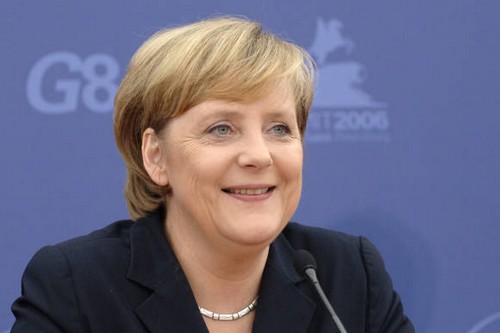 The world’s most powerful woman is the backbone of the 27-member European Union and carries the fate of the euro on her shoulders. Angela Merkel is a German politician and former research scientist, who has been the Chancellor of Germany since 2005 and the leader of the Christian Democratic Union (CDU) since 2000. She is the first woman to hold either office. She was ranked as the world’s second most powerful person by Forbes magazine in 2012, the highest ranking ever achieved by a woman, and is now ranked fifth. >> Powerful Female Politicians. 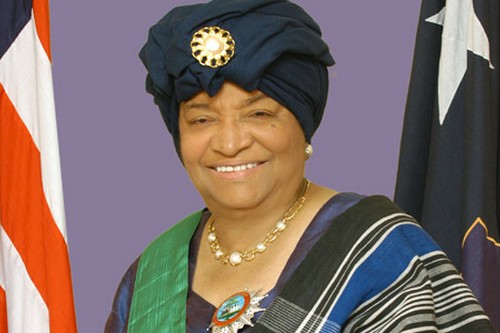 The 24th and current president of Liberia, Sirleaf is one of the founders of National Patriotic Front of Liberia. She is also famous for being the first female head of state in Africa. She was awarded the 2011 Nobel Peace Prize, jointly with Leymah Gbowee of Liberia and Tawakel Karman of Yemen. The women were recognized “for their non-violent struggle for the safety of women and for women’s rights to full participation in peace-building work.” She was conferred the coveted Indira Gandhi Prize by President of India Pranab Mukherjee on 12 September 2013. 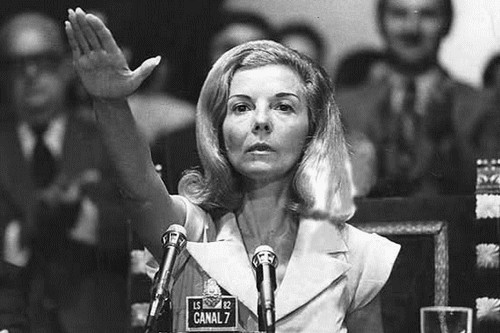 Former president of Argentina, better known as Isabel Martínez de Perón or Isabel Perón, spent a controversial life. She was the third wife of the former President, Juan Perón. During her husband’s third term as president from 1973 to 1974, Isabel served as both vice president and First Lady. Following her husband’s death in office in 1974, Isabel served as president from 1 July 1974 to 24 March 1976. She was the first non-royal female head of state and head of government in the Western Hemisphere in modern times. 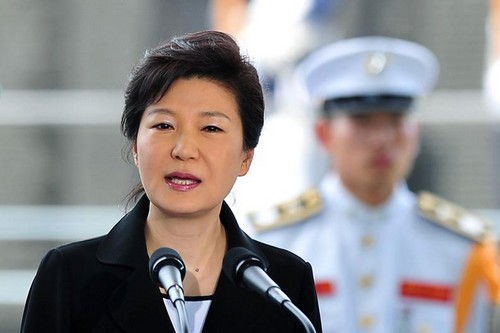 Known for being the first female in South Korean politics who was elected as a president. Hye also is the first woman head of state in modern history of Northeast Asia. Prior to her presidency, she was the chairwoman of the conservative Grand National Party (GNP). She is generally considered to be one of the most influential politicians, most powerful personalities in the history of South Korea. 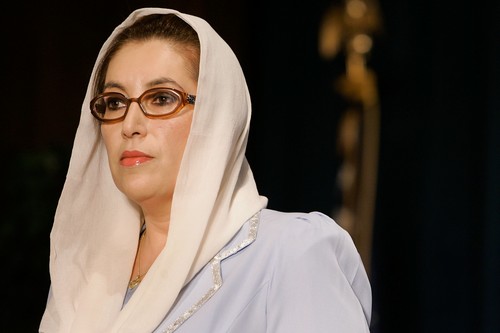 Probably the first Muslim who came forward and became the prime minister of Pakistan not once but for two terms. She is famous for her leadership, her concern for people and her sophistication. Bhutto is also the eldest daughter of Zulfiqar Ali Bhutto who also served as the prime minister of the country back in 1971.

Benazir Bhutto was assassinated in a bombing on 27 December 2007, after leaving PPP’s last rally in the city of Rawalpindi, two weeks before the scheduled 2008 general election in which she was a leading opposition candidate. The following year, she was named one of seven winners of the United Nations Prize in the Field of Human Rights. >> Top 10 Pakistani Women.