A woman is known to be the delicate creature, but sometimes she proves herself a powerful politician, economist, celebrity and social person. The role of the women in making this planet a peaceful place to live in cannot be ignored. Either she is a mother, a professional female or doing a business, a woman is always powerful and owns specific characteristics which make her different and prominent from the men. Let us see the list of 10 most admired women in the world. 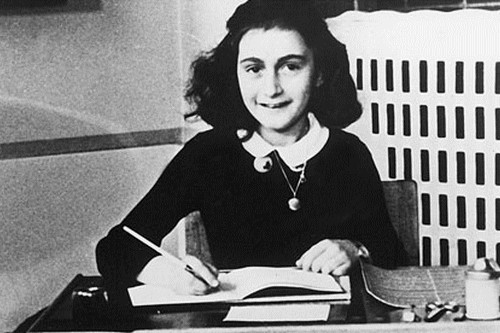 Although Anne Frank is not much known by many of us, but I name her to be one of the most admirable women in the world because she wrote a personal diary which is considered to be an ancient piece of work, reminding us the times of Nazis. Anne was born in Netherlands. When she grew old, her parents with Anne and the rest of family members were threatened by Nazis. As a result they started hiding themselves but unfortunately could not save themselves. During her life in a camp, Anne wrote a diary which has now been kept in a museum as the oldest diary in the world. This Jewish girl is still reminded as an admirable woman of the world. 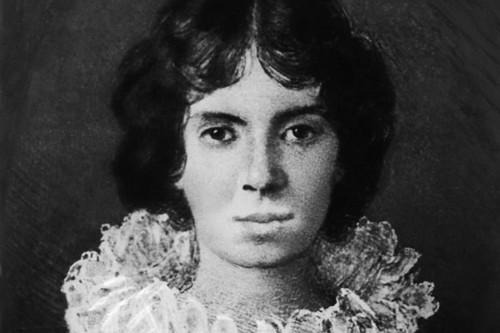 Emily Elizabeth Dickinson was born in 1830 in USA. She is known to be a successful and one of the most famous American female poets. Emily wrote various poetries such as “Because I Could Not Stop for Death”, “Heart, we will forget him!”, “I’m Nobody! Who are You?”, and “Wild Nights! Wild Nights!”. She is now dead but still reminded widely by her poetry lovers the world over. 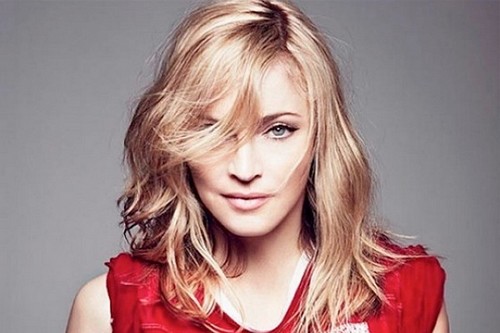 Madonna’s name is known by all of us. She is a wonderful and one of the most beautiful American female singers of the era. Madonna was born in 1958 and started her singing career at the early years. She is now a successful singer and songwriter. Madonna has sung plenty of songs, although some of them are considered to be controversial, but this never impacted her repute negatively in the eyes of her fan. 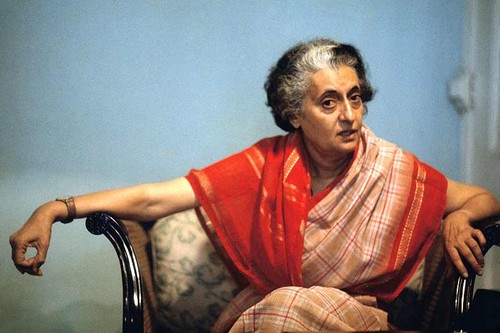 Indira Gandhi was born in 1917 in India. She was the 3rd Prime Minister of India and worked hard to serve her nation from 1966 to 1977, and 1980 to 1984. Indira was a highly influential politician and one of the fewer female politicians of her time. She was died in 1984. 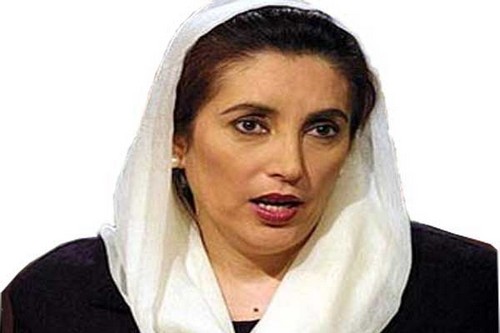 Benazir Bhutto, the first female Prime Minister of Pakistan and the first female leader of Muslims, was born in 1953. She was the daughter of a famous politician, Zulfikar Ali Bhutto. She was murdered by terrorists in 2007 when she was busy in her party’s public meeting. Menazir was a brave and courageous woman and is admired for her services. 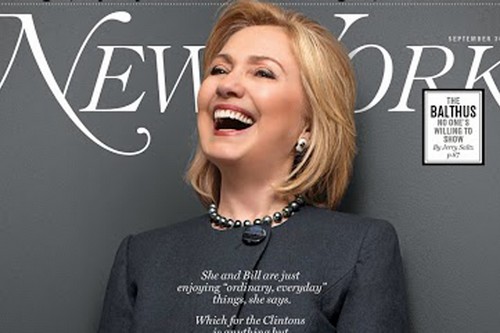 Hillary Clinton is the first wide of President Bill Clinton (1994-2001). She was not only famous for being the wife of President of USA, but also was herself a well known advocate. Hillary Clinton was elected to Senate and was also nominated to become president herself. She is also known as one of the top 70 United States Secretaries of USA. 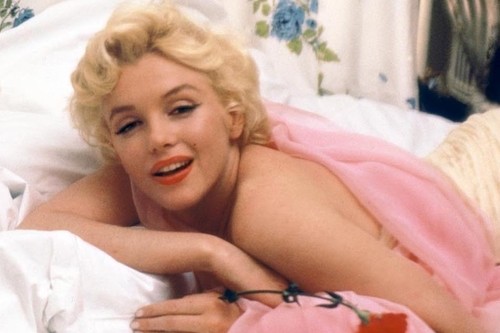 Marilyn Monroe was an iconic beauty of her time. She was an actress of 1950s. She is known for her motion pictures of the World War II times. Marilyn was a talented and well versed female performer, who used to work really hard in keeping her name at the heights of success. 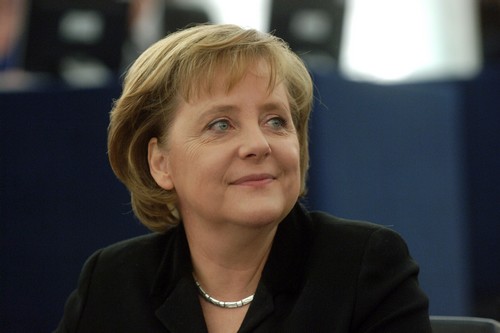 Angela Dorothea Merkel was born in July, 1954. She is a successful politician of Germany and one of the most powerful and admirable females of all the time. She acts like the backbone of European Union and her opinions, suggestions are always valued and accepted. Angela is also the former leader of Christian Democratic Union and serving for many years. 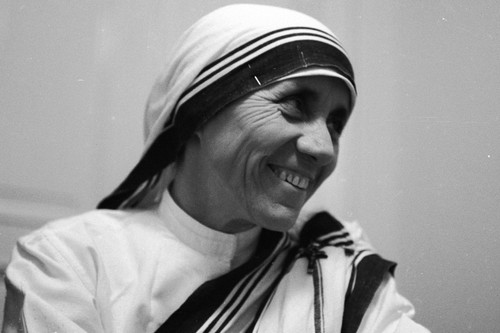 Mother Teresa is a famous female of Albanian ethnicity. She was an Indian and was the founder of Missionaries of Charity in Calcutta. Mother Teresa, just like Lady Diana, loved to serve the human beings. She devoted her life to take care of the poor and ill individuals. She donated to the charities and hospitals what she earned during her life. She was honored by Nobel Peace Prize for her endless efforts and dedicated services. 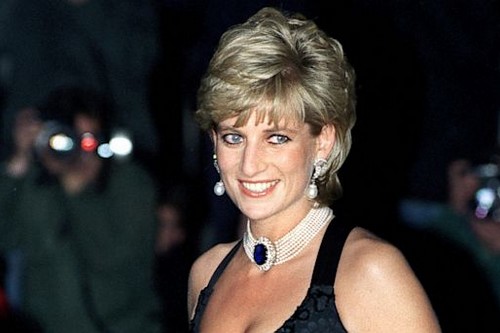 Princess Diana (also known as Lady Diana) was born in 1961. She was a wonderful and beautiful lady of all the time. She got married to the Britain’s Prince Charles and became a well known personality. Lady Diana lost her life in a car accident in Paris in 1997. She is still reminded and admired as a lady of humanity, as she used to serve the poor and needy human beings especially the children suffering from health complications.