I recently saw the Daniel Day-Lewis film ‘Lincoln (2012)’ and for obvious reasons was intrigued with the character. So while dabbling into the bio of President Lincoln, I came across some really intriguing facts.

Here is what I found: The 10 Intriguing Facts About Abraham Lincoln. 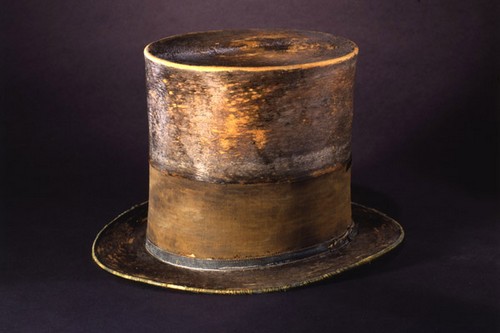 Lincoln used his stovepipe top hat for keeping letters, bills, notes et al. He seriously under-utilised his pocket and used his tall, straight hat instead. There can be two possible reason behind this – one, he was no doubt a very important person and needed a safe place to carry papers, such a place that pick-picketers would never guess and two, he didn’t own an Android Smartphone like me!

Interesting stuff: Why was the hat known as ‘stovepipe’? That’s because the it rose long and straight resembling the length of a pipe, therefore ‘stovepipe’. 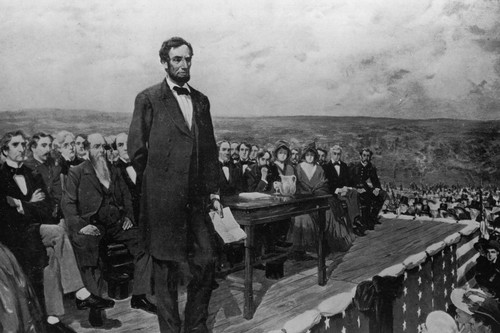 It wasn’t just his ‘stovepipe’ hat that made him look tall. At 6’4”, Abraham Lincoln is till date the tallest president of American. Which brings us to the question of the shortest president of America. Who was he? Well, his name is James Madison and he was the 4th president of the country. With a height of 5’4”, he was an entire foot shorter than Linclon (even without his hat).

8. Lincolns Are All Dead 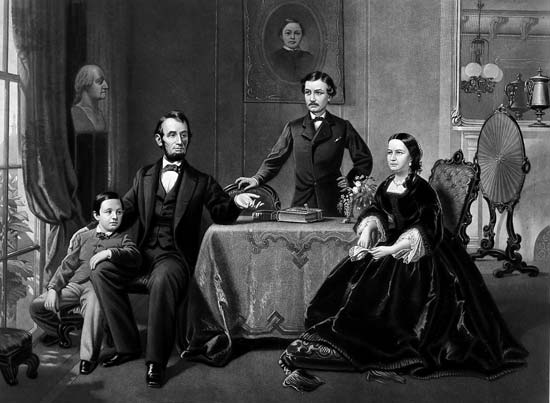 Abe has no living heir. He had 4 sons with his wife Mary Todd. Unfortunately 3 of them died before touching 20. Edward died at 4, Willie at 12 years and Tad died at 18years of age. Only Robert survived and entered adulthood. Robert’s decedents are known to have perished around the 1980’s.

7. Robert Was A Serious Death-Magnet 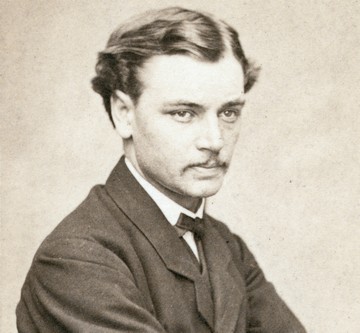 Robert Lincoln, the only surviving Lincoln kid was a magnet to all sorts of tragedies. Once he was saved from a train accident by a guy named Edwin Booth and twice he had witnessed assassinations – not of his own father – but of Garfield and McKinley in the same World Fair.

He really did. He had a curious mind and would often take hold of a machine, pull it apart piece by piece to see what was going on inside. Lincoln wanted get into the core of things to understand how they worked. Not surprisingly, he had tried his hand at inventing a unique machine. Lincoln even issued a patent for “A Device for Buoying Vessels Over Shoals” in 1849. Interestingly, no other American president has held a patent since. 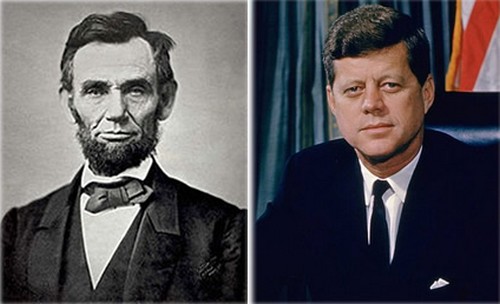 The following are the few coincidences between America’s two most popular presidents of all time – Abraham Lincoln and John F. Kennedy. 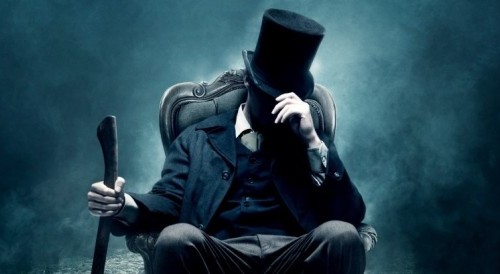 He knew his death was approaching weeks before her died. He had been very melancholy following premonitions of his own death in his dreams. On one occasion, he dreamt of hearing a weeping at a distant room in the White House. He sought for the room, found it and asked the person why he was crying. The weeping person said that the president had died. Lincoln then noticed the coffin in the room and saw that the body inside was his. 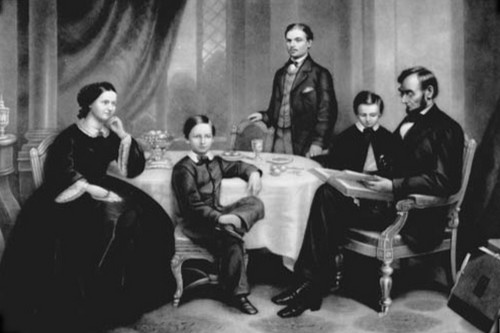 Historians have not been able to agree on President Lincoln’s religious beliefs and many speculate that he believed in occult. Since parent Lincoln’s lost their first two born, Edward and Willie at such tender age, they often tried to contact their dead children through séance. These séances were held on the White House. Weather the séance were successful is unknown till date.

2. Religious Or Not, Lincoln Was Spiritual

Lincoln spoke more on spiritual level than religious. Over the years many sects have tried to claim him, but the truth is Lincoln never joined any church, he never offered prayer before meals. He read his Bible regularly. Once he was asked if he thought the Lord was on the side of the North during the Civil War, Lincoln said that he was not worried about that at all, “ But it is my constant anxiety and prayer that I and this nation should be on the Lord’s side.”

1. Lincoln Was One Heck Of A Speech Writer 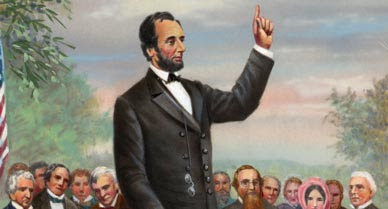 He wrote the most concise, heartfelt and humble speeches. He had a way with words that held the listeners enthralled. He had once observed, “My way of opening an argument is to first find a common ground of agreement.” Evident, he was quiet a smarty!

Interesting facts: The Gettybury speech is said to be Lincoln’s most brilliant speech. But only few know that while delivering the speech Lincoln was actually suffering from smallpox.