North Korea is everything but a normal country. See here things that make North Korea the world's strangest country.

North Korea is bizarre because of many things that happen there and because of some bizarre rules the country’s citizens have to follow. Let’s see some of the strangest things you probably didn’t know about North Korea:

1. Do They Have Netflix? 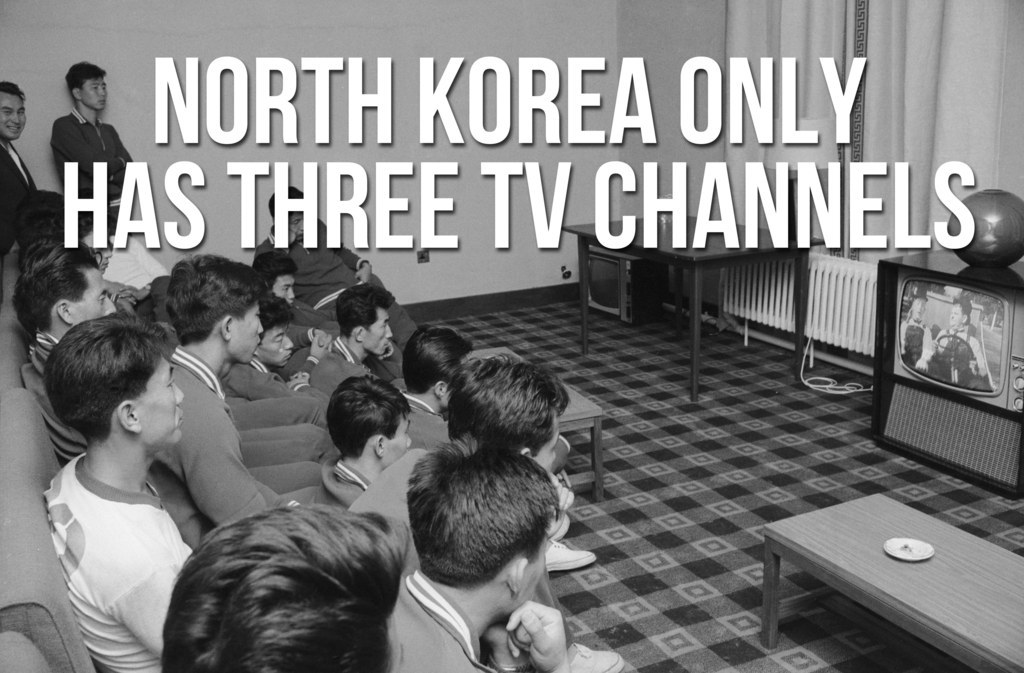 North Korea has only 3 T.V. channels.Two of which are only available on weekends, while the other is broadcast in the evenings...

2. Largest military in the world 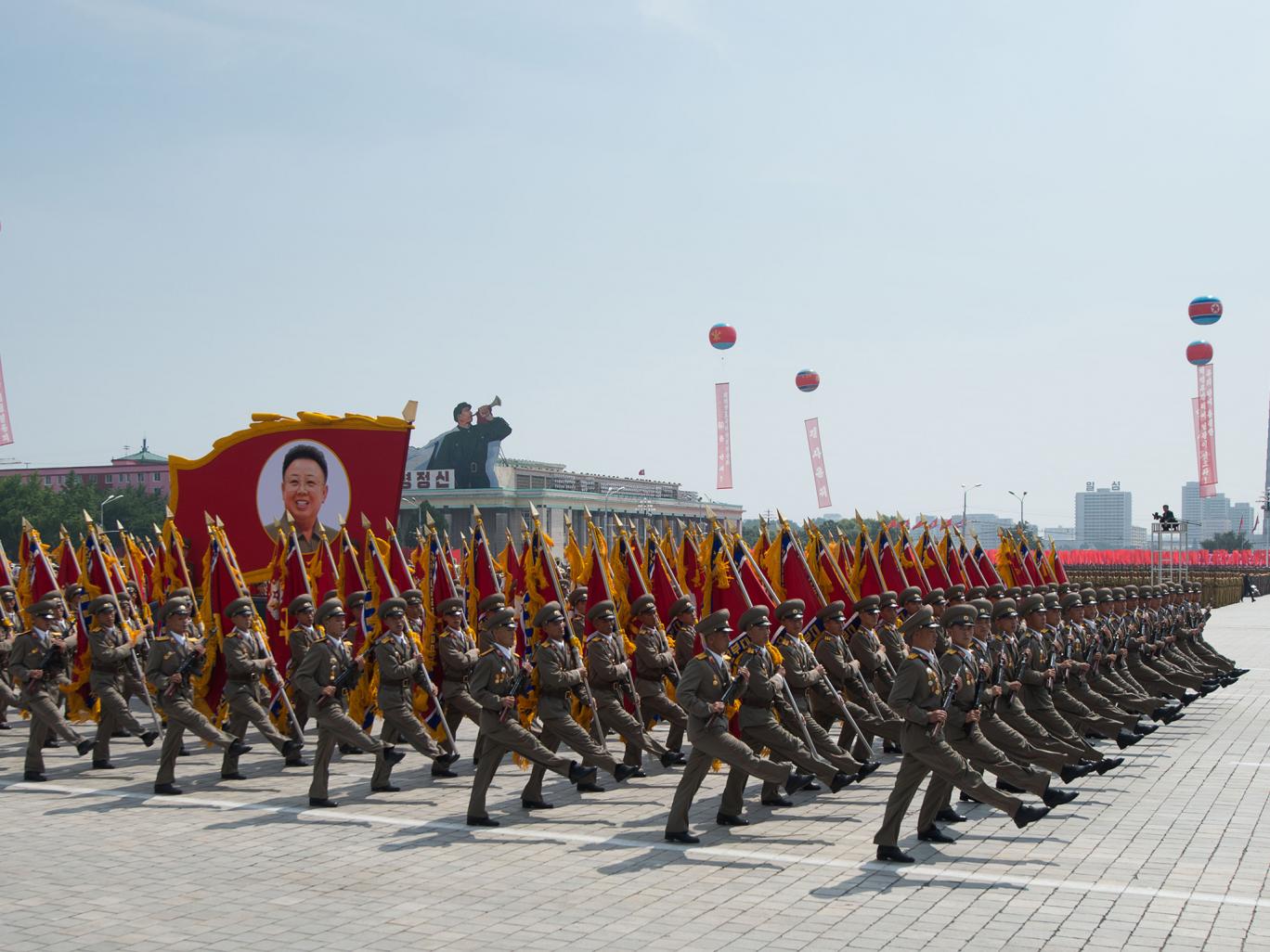 North Korea has the largest military in the world (including active, reserved and paramilitary) with 7.7 million servicemen and women. The US have an estimated 1.5 million active military personnel 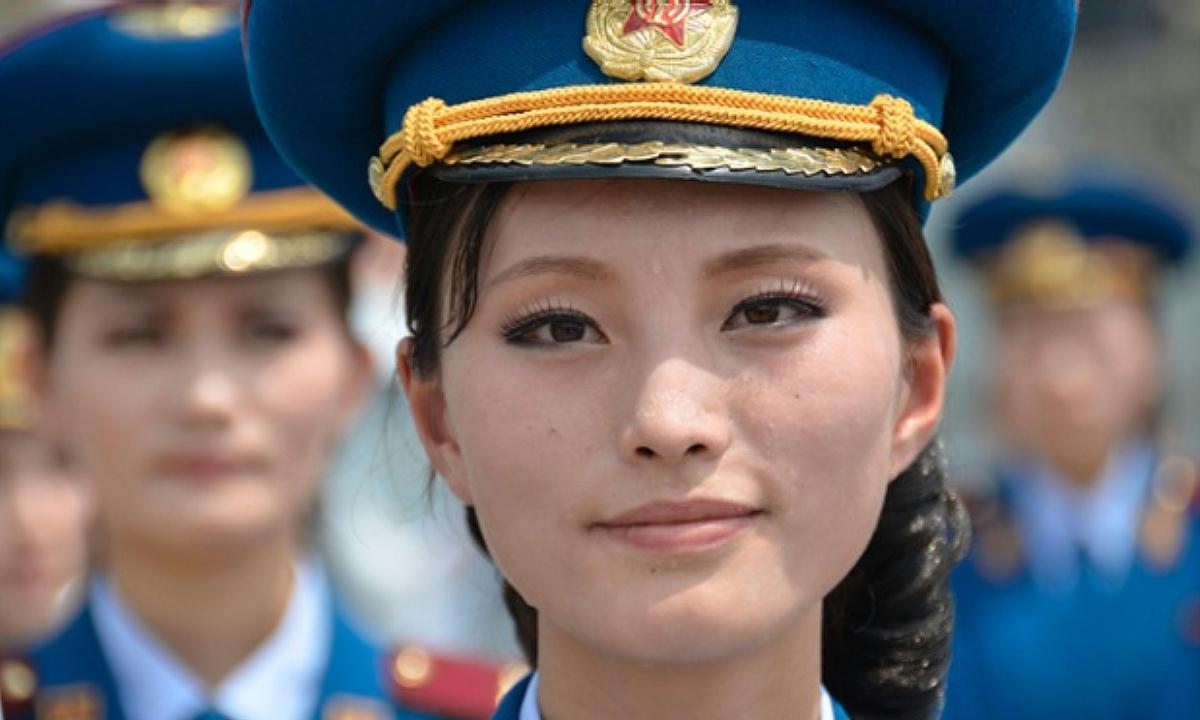