NFL legend Al lafrate once said that he finds it hard to replace the passion he has for football. He added that there are very few jobs that allow someone to perform in front of thousands of admirers every night. Star athletes perform in front of millions, not just thousands.

It is also tough for them to pack their kits one last time before saying goodbye to their millions of fans, spectators, and teammates. After retirement, star sportspeople may appear in lifestyle magazine covers, but deep inside, they do miss the adrenaline rush. 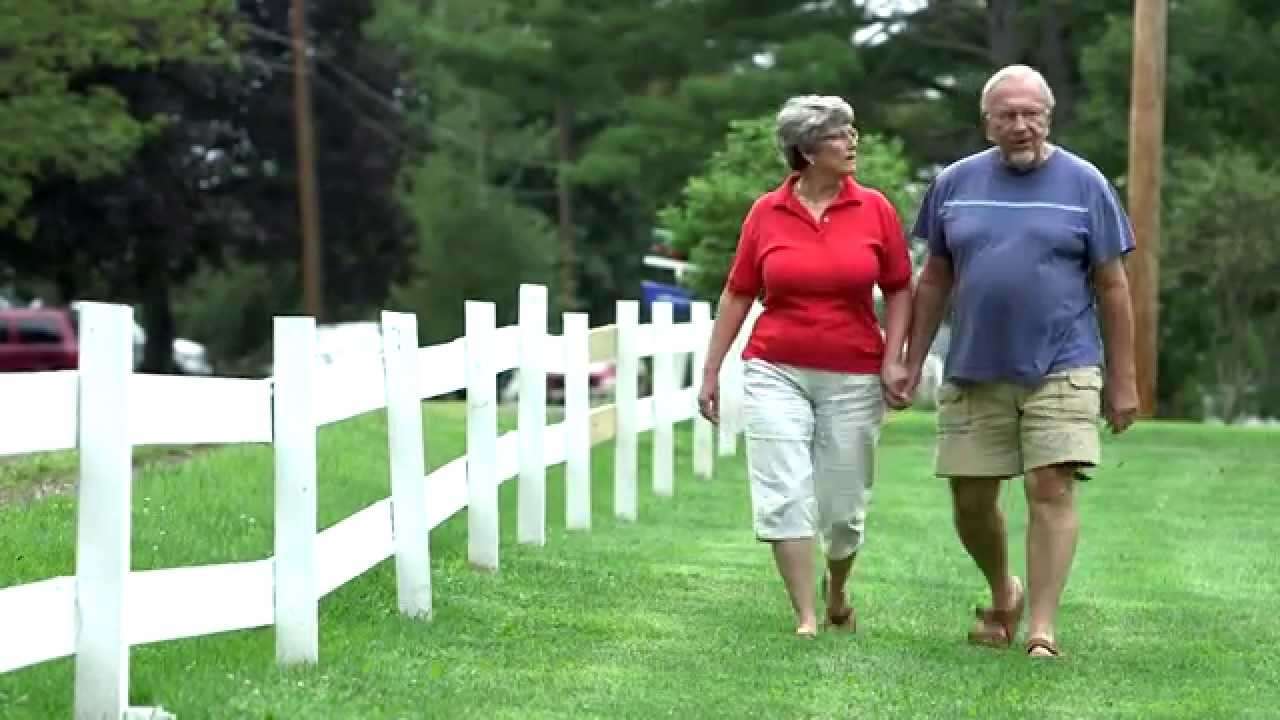 A steep drop in income post retirement is what concerns most star athletes when they reach the twilight of their career. Pro golfer Annika Sorenstam once revealed that her income dropped by fifty percent after her retirement. However, Annika had prepared for that. She was good at money management, which helped her to cope with the difficulties.

You may be planning to retire.  Or maybe you have already retired. Sneak peeks into the minds and hearts of the superstars would definitely help you in spending your post-retirement days with much peace of mind, determination, and courage.

The psychological aspect of retirement is not really covered well by insurance companies. Post-retirement financial management requires more attention and time. In fact, more than other widely discussed and advertised financial issues. You have to:

Deion Sanders, a famous former American footballer, once commented that playing any game should not be perceived as one’s identity. According to Deion, players who get emotionally attached to their games get upset after retirement.

“I believe that the biggest mistake that most people make when it comes to their retirement is they do not plan for it. They take the same route as Alice in the story from “Alice in Wonderland,” in which the cat tells Alice that surely she will get somewhere as long as she walks long enough. It may not be exactly where you wanted to get to, but you certainly get somewhere.”
― Mark Singer 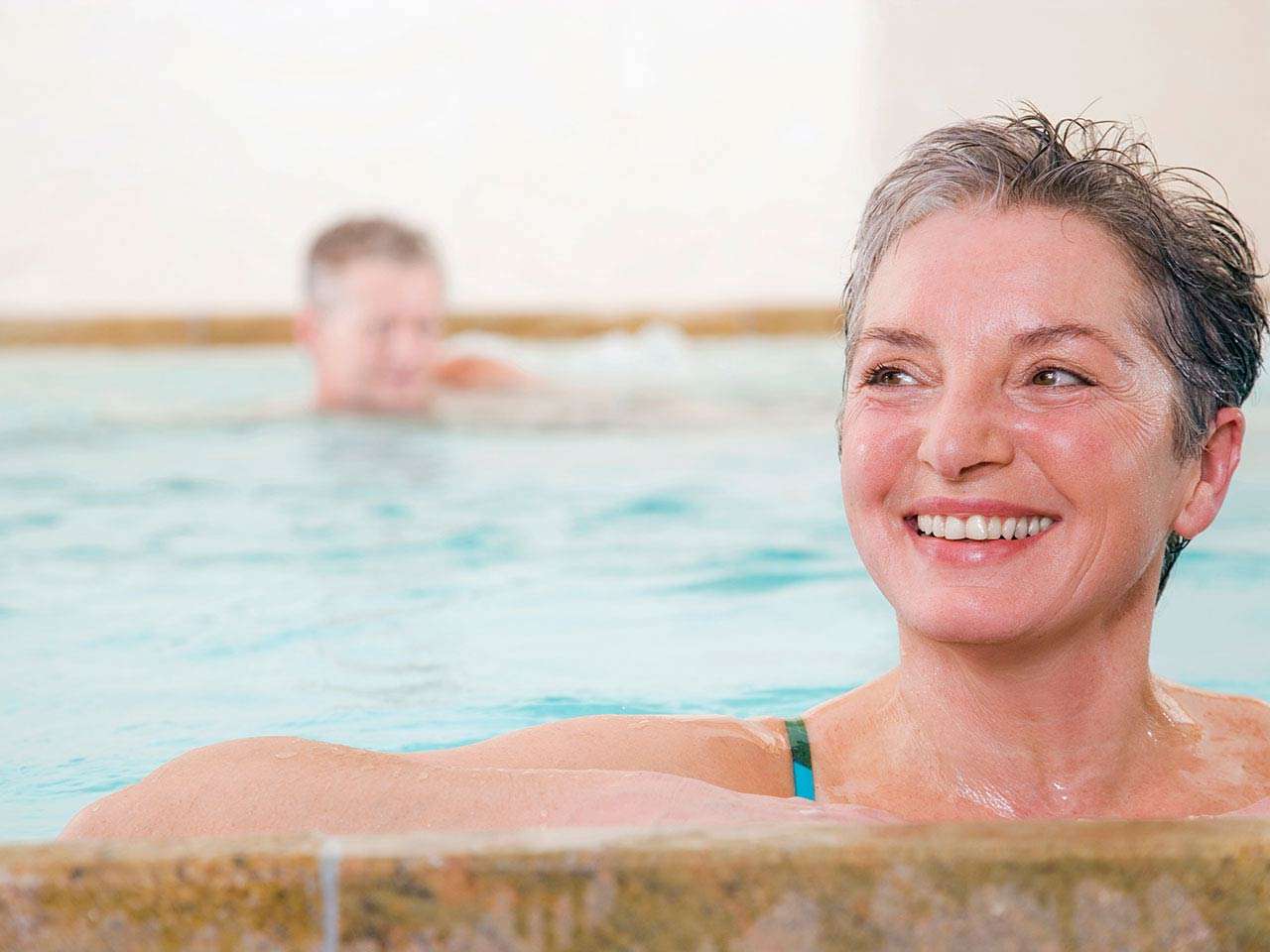 The possible key takeaway from Deion’s comment is that you should not get emotionally involved in what you do. If you get involved too much emotionally, there are high chances that you will become depressed after retirement.

Adjusting to life after retirement from track and field can be highly challenging. Many former players identify their transferable skills and get busy post-retirement, albeit in different roles.

For example, many former players become coaches or TV commentators. Likewise, you should identify your transferable skills and apply them after retirement. Remember to keep your focus on earning, not just killing your leisure time. If you start doing a post-retirement job merely to kill boredom, you will soon lose your focus.

Coping with post-retirement depression won’t be easy. Such was the case with Sugar Ray Leonard, the boxing legend. He slipped into deep depression after his retirement. If you are also suffering from bouts of depression, ensure you see a psychiatrist.

Just don’t take recourse to banned substances or alcohol. Doing so may ruin your life forever. The key to staying healthy and happy after retirement is to draw inspiration from the lives of sports superstars.