Science is the systematic study of the world around us, through observations and experiments. Scientists are those cool, bespectacled nerds wearing white coats that put a red potion in a flask and mix blue juice in it from a test tube. They come with long hair sometimes and an immense incapability of explaining things to the layman. Yet these cool dudes have given us knowledge to build on, they have created the foundations of science and have opened up whole new worlds, galaxies, sea shells with microorganisms and volcanoes for us. Below are a ten ways the year 2016 was great for science. 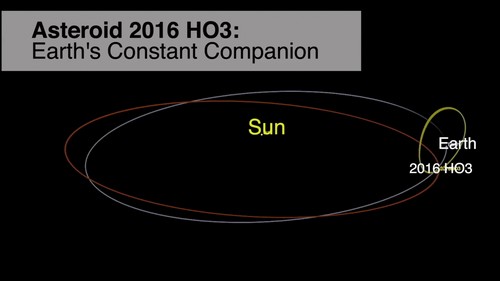 No we didn’t mean “New Moon” by Stephenie Meyer (though that contains a whole lot of amazing scientific discoveries in itself for example Vampires have their own government but we will discuss all that in another post- it’s older than 2016 anyway) but a real moon, a natural satellite that our Earth has. The moon is basically a natural satellite that revolves around the earth in a fixed orbit. It is responsible for phenomena like ocean tides, slight lengthening of the day, solar eclipse and body tides. The pull of this moon is so strong that it can actually displace the land on earth by 0.25 centimeters! Now we have a second moon according to NASA scientists called 2016HO3. It is basically an asteroid but it is going around the earth in a fixed orbit like so many satellites that man has launched into space. It will depart in a few centuries according to scientists by the way so let’s not get too excited to “walk on it” or to “Capture the Flag!” 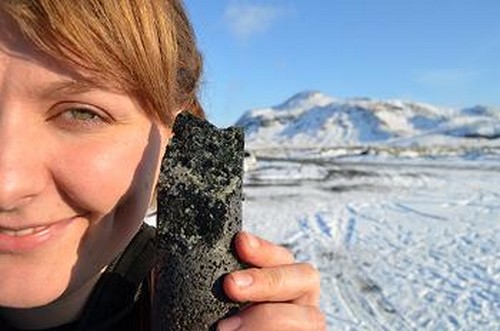 The Carbon Dioxide that is pumped into the ground can be turned into rock solid. This discovery will help scientists in discovering a way to maintain a balance of the Carbon Dioxide emissions on Earth. Why are we so concerned about CO2 emissions? The level of Carbon Dioxide in the atmosphere is gradually increasing. While we can thank America for bombing half the world and creating these emissions, America alone is not responsible for these levels. The high scale industries scattered all over the world play their part in increasing the level of this gas. The Carbon Dioxide and other Carbon compounds released into the atmosphere gradually eat away the Ozone layer that protects us from harmful radiation of the sun. Besides that, it causes Global Warming which is one of the hottest issue of 2016 as well. The energy radiation of the sun enters the earth, but does not leave it thereby, causing an increase in temperature of the atmosphere. 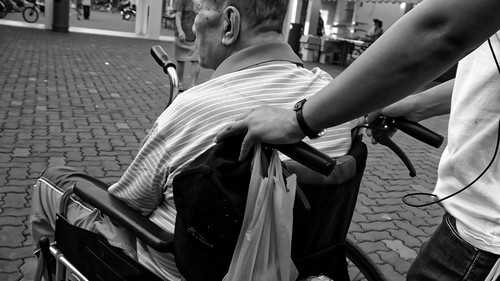 Researchers at Stanford University injected modified stem cells into the body of patients that had had chronic strokes. The procedure was defined as majorly successful with the only reported side effects of the injection being mild headaches. The patients had been mildly anesthetized before the administration and showed signs of healing afterwards. This actually enabled patients to move around freely- away from the wheelchairs- and walk! This truly amazing healing process took around six months to produce enough cells to allow mobility. Strokes happen when the supply of Oxygen to any part of the brain is restricted. This causes the death of brain cells which can’t be replaced, can’t be repaired and can’t be born in the body again, resulting in damage to any part of the body that those particular brain cells control. 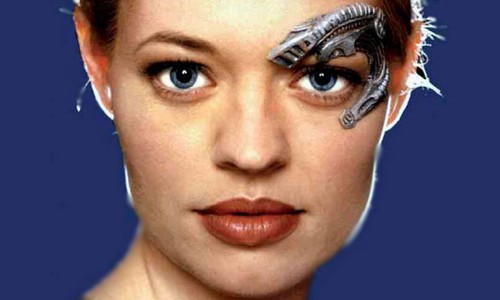 The brain is such a mysterious thing. It is so small compared to the rest of the body and yet so significant. At the Ohio State University, doctors carried out a cybernetic implant which involved placing a small chip inside the brain of a patient suffering with quadriplegia. Quadriplegia is the loss of mobility of all or some parts of the body due to disease or illness. In the particular surgical treatment, the bearer of the chip was able to move four of his fingers after 6 years.

Though these discoveries mark important milestones in science and medicine, there is still plenty of time until it is available to the common man or the bourgeois. 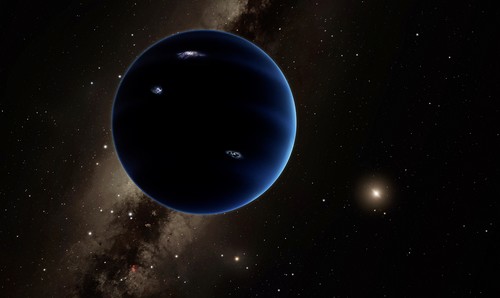 All our school life we thought that the Planet X meant the 10th planet of our solar system (because X was 10 in Roman numerals) but to our dismay, they pulled Pluto, the ninth planet, out of the list too. Now we come to know that Planet X was actually the hypothetical name given to a planet after Neptune “before” the discovery of Pluto in the 20th Century. While that spoils one of the most intellectual childhood memories that we have, the scientists of California Institute of Technology have discovered massive clusters of matter beyond Neptune that they say “has” to be Planet Nine, though yet only in hypothesis.

5. Another discovery to endorse that man evolved from Fish 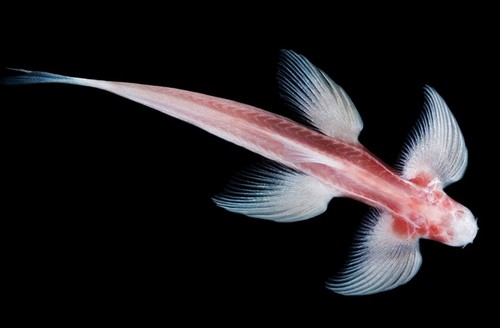 Fish? You thought it was monkeys right? Cavefish, as scientists say, evolved to form the vertebral life on earth. It is a kind of fish that can actually walk on walls! So don’t get freaked out next time you see one moving on the aquarium glass! 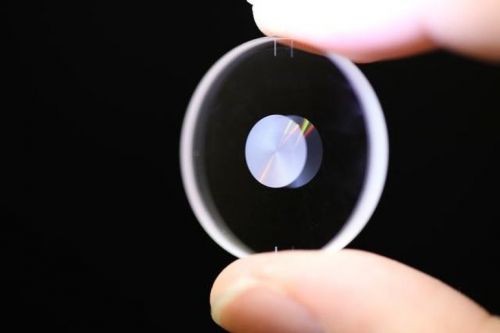 What if you had a device that could store data for 13.8 billion years? That is the same time since the existence and the current age of the earth. The device can store 360 Terabytes of data and the amazing shelf life that is has effectively means that the data saved on it through optical methods is going to stay “forever”. Scientists have used nano structured glass to build this device. 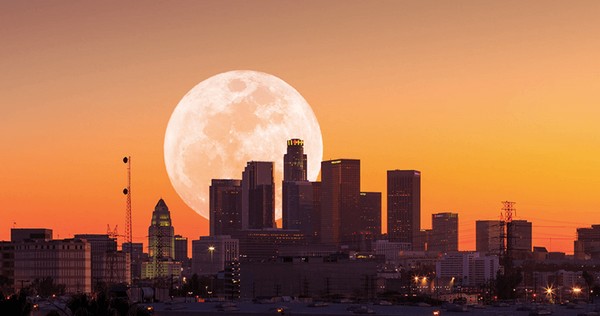 Every year scientists and skywatchers welcome the supermoon- when it is closest to the Earth- but this year the moon receives special attention because that is the closest it has been in 68 years! So it is once-in-a-lifetime opportunity for many people, who will be able to sight the supermoon 2016 on Sunday, 12th of November 2016. We do hope that you read this in time!

Around 28 Earths can fit into the distance between the moon and the Earth. The moon has been a center of attention for poets, philosophers and space scientists for as long as humanity. So even if the moon will be close, you can’t reach out and touch it but it is going to be a different experience all the same. 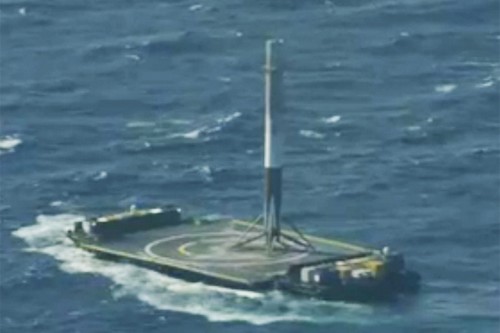 Hitherto we have seen rockets landing vertically only in comics and movies. In fact, rockets couldn’t land vertically because of some reasons involving “inertia”, “gravity”, “momentum”, “friction” etc.- reasons that we would not bother you with! Suffice it to say that rockets were either destroyed in the atmosphere or fell somewhere on earth only to be rediscovered some other time. SpaceX company- a private one- has discovered a way to make rockets land vertically (watch here). This will not only make it possible for NASA to reuse rockets, it will also reduce the cost for “space expeditions” considerably. 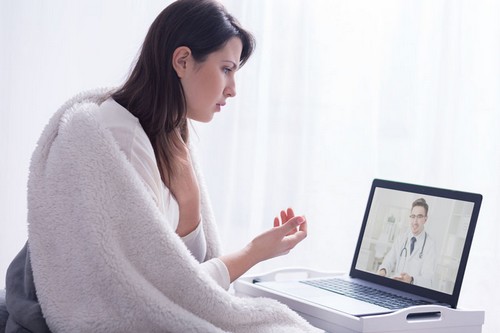 While some countries are seeing protests in the street against ban on abortions- others are sending abortion pills to women “by mail” in order to conduct research. The objective is to determine whether “telabortions” are safe since the mother does not have to go to the clinic for it. The study is being conducted in four states namely Hawaii, New York, Oregon and Washington currently and hitherto 12 women have participated.