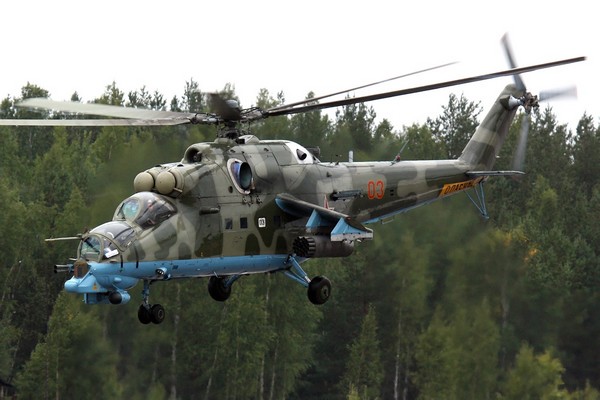 The Mi-24 is one of the most widely-known assault helicopter gunships, attack helicopter and low-capacity troop transport in the world, and remains in service with at least 50 air arms. Although production of Mi-24 has been ceased in 1991, it is considered to be one of the best and most advanced attack helicopters ever made. 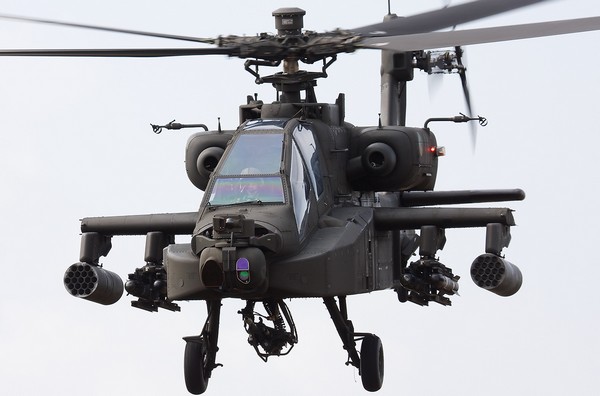 The Boeing AH-64 Apache is a four-blade, twin-turboshaft attack helicopter known to be the preeminent and most powerful anti-armor weapon system in the Gulf War. The latest version of AH-64D is the AH-64E Apache Guardian. Until 2012 it was designated as AH-64D Block III. 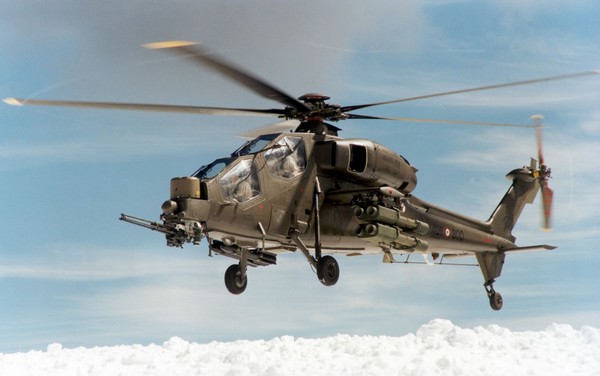 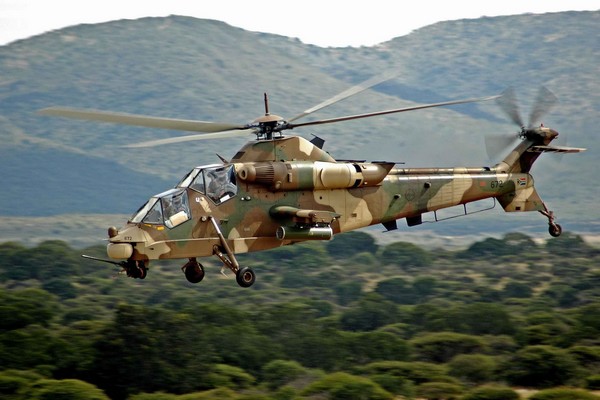 The Rooivalk is a next-generation attack helicopter from Denel Aviation of South Africa. The AH-2 Rooivalk can carry a range of weapons depending on the mission profile. It is equipped with a 20-mm Armscor cannon, and carries 4 x 4 -round launchers for TOW or Denel ZT-6 Mokopa anti-tank missiles. It also carries launchers with 70-mm un-operated rockets in place of the missiles 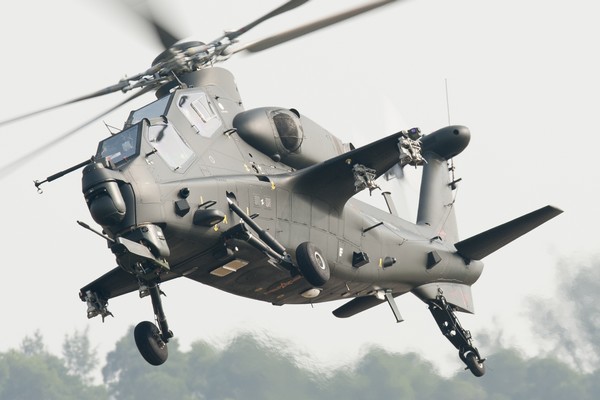 The Z-10 is the new and the first dedicated Chinese attack helicopter. It is believed that it is in the same class as the A-129 Mangusta and the AH-2 Rooivalk. It has a standard gunship configuration with a narrow fuselage and stepped tandem cockpits.

The Z-10 has a 30 mm cannon and carries HJ-9 or HJ-10 anti-tank missiles, TY-90 air-to-air missiles and unoperated rocket pods. 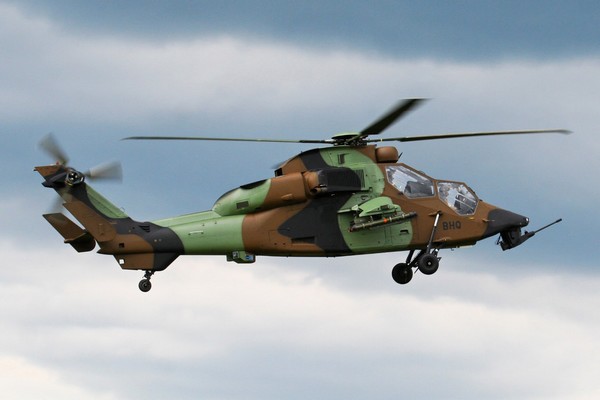 One of the most advanced attack helicopters, Eurocopter Tiger is currently in service with the Germany and France’s air forces. It’s a four-bladed, twin-engined, medium-weight attack helicopter which first entered service in 2003. 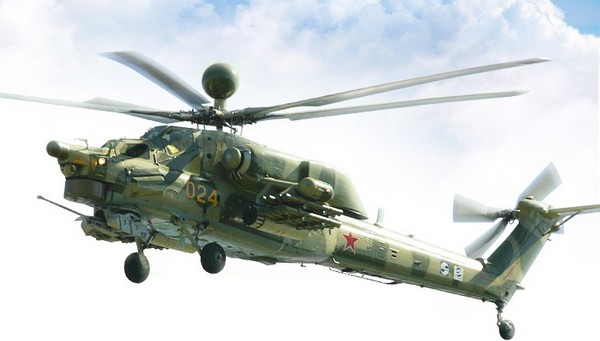 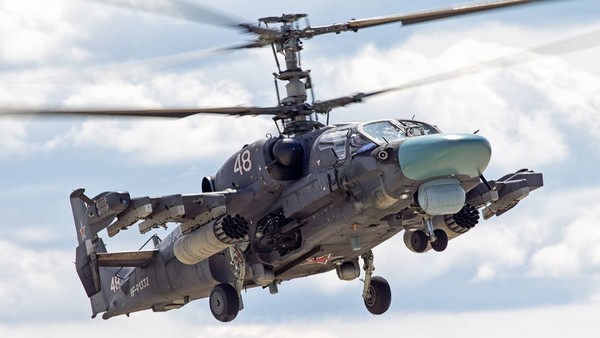 The newer, improved, two-seat version of the Ka-50, is one of the fastest and most advanced attack helicopters in the world. Kamov Ka-52 Hokum-B is a multi-role, incredibly strong all-weather attack helicopter. One of the most maneuverable, next-generation attack helicopters, capable operating in daytime and at night. 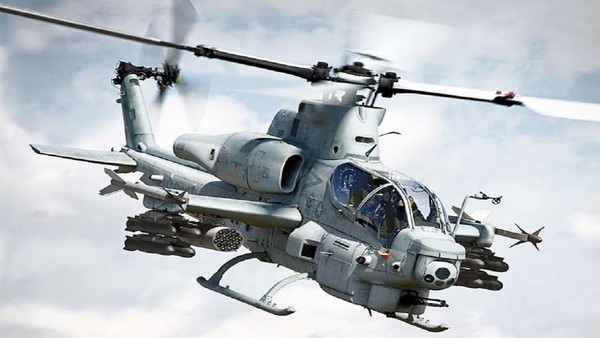 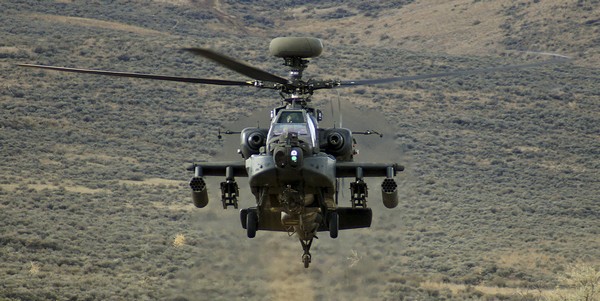 As far as best attack helicopters go, the American four-blade, twin-turboshaft with a tailwheel-type landing gear arrangement and a tandem cockpit for a two-man crew, Boeing AH-64E Apache Guardian is the most advanced ever built.