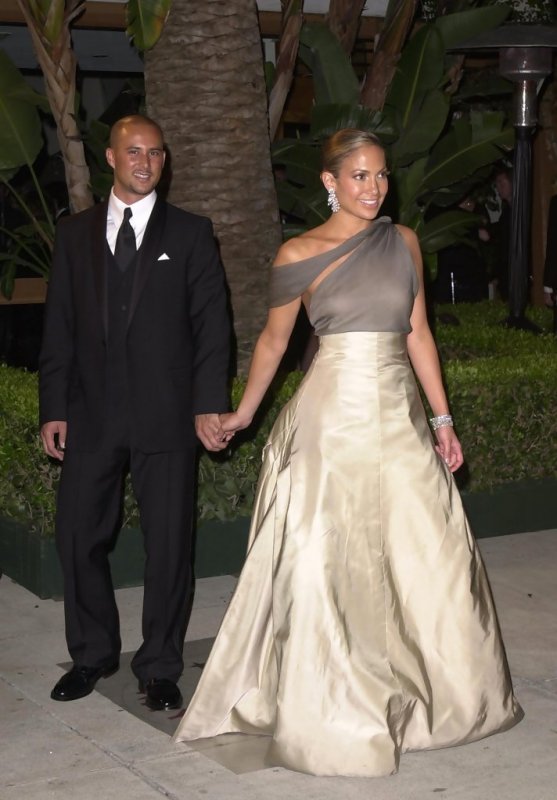 Jennifer Lopez and her backup dancer Chris Judd married in October 2001 and were together for just eight months before splitting in July 2002. This came after J.Lo's first husband Ojani Noa: They got hitched in February 1997 and ended things 13 months later. Jenny and her third husband Marc Anthony lasted for a record seven years before their split in the summer of 2011. 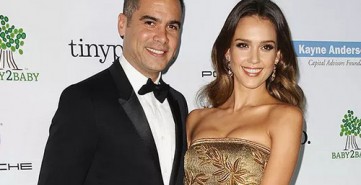 10 Celebrities Who Married Their Fans

Actors also believe and experience the love at first sight notion because no...

9 Celebrities Who Married People Richer Than Them