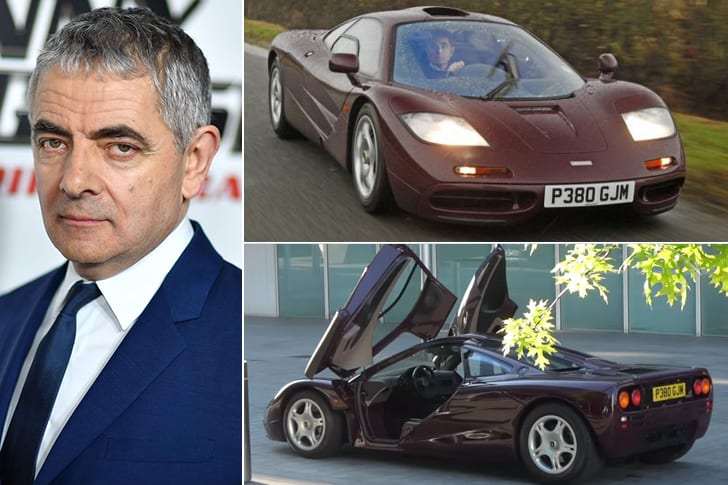 British actor Rowan Atkinson is adored by television and film audiences for his unforgettably hilarious roles like Mr. Bean and Johnny English. Thanks to his astronomical success in showbiz, Atkinson is believed to be worth an impressive $150M.

With his deep pockets, it came as no surprise when the comedian bought an ultra-rare McLaren F1. Designed by legendary Formula 1 designer Gordon Murray, the F1 was the fastest production supercar of its time. After crashing it twice, Atkinson sold the F1 in 2015 for a cool $11M. He recently starred in the mini-series Man vs. Bee and reprised his iconic Mr. Bean character in Handy Bean. 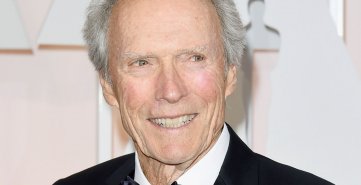 Celebrity Cars: What Cars Do The Rich And Famous Spend Their Millions On?

When it comes to the rich and famous, their choice of wheels gives fans a rare... 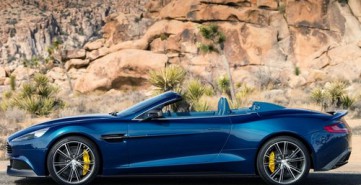 Top 10 Best Cars in The World

The best cars on the world’s market have always held a great fascination for...