The cars that everyday people see and drive look very similar to each other. A bulky box on four wheels is exactly what most of us get. But if you love cars which are out of ordinary, few cars of this list might be your dream. These 10 cars certainly broke all the molds. Have a look at some of the most weird looking cars ever made.

Norman E. Timbs was an influential engineer during 1940s who worked with Tucker automobiles. At that time, he took a project in his hands that would take over 3 years to get completed. The target was to build a vehicle which would be later known as Norman Timbs special.

This car is one of the more elegant, streamlined and swooping custom cars ever created. The long front nose and slimmed down design without doors of any kind, make it one of most weird looking cars ever created. 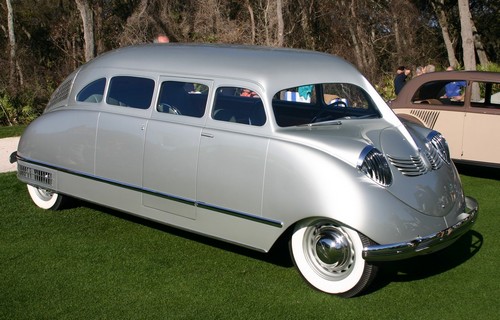 Stout Scarab was designed by William Bushnell Stout in 1932. Marked as the world’s first minivan, this traveling vehicle was envisioned by its creator to be an office on wheels. Unlike other cars of that era, Stout Scarab features a small nose and a long wheelbase to maximize the accessible space. But, this weird yet amazing vehicle didn’t go to mass production, only about a dozen cars were made and up to five Scarabs are reported to survive today. 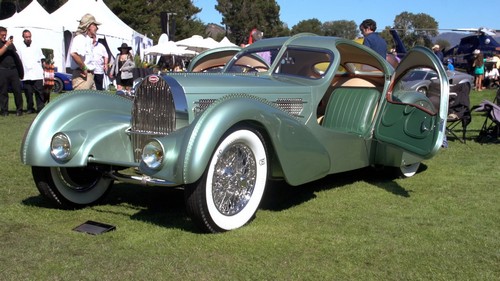 Today when we hear the name Bugatti, immediately a supercar like Veyron comes in our mind. But the company have manufactured hundreds of different car models and some of them can easily be considered weird looking, as in the case of Bugatti type 57s. They made several cars with the name “Type 57”, such as 57t, 57c and 57c tank, but this incarnation named 57s Aérolithe was the most outlandish among all of them. 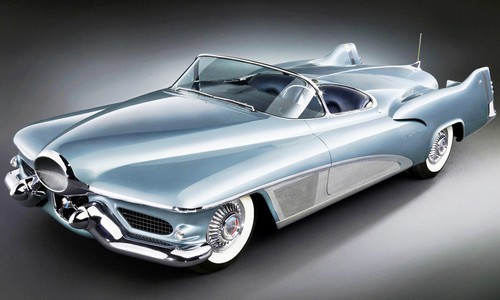 The GM LeSabre was the concept car that was revealed in 1951. The design was inspired by aircraft, and elements like the wrap-around windshield and tail fins, are the good manifestations of the inspiration behind it. However, the car wasn’t that weird in 1951, in fact design like this became quite common in automobile during the second half of the decade, but the world is not the same today. Today we can easily claim this car to be one of the most weird looking cars. 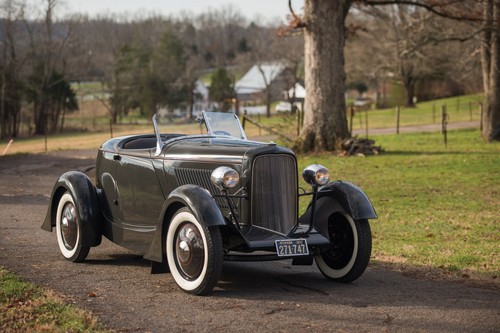 The unusual look of this speedster from Ford himself makes it one of a kind, which is why it was Sold for $770,000 at 2016 RM Auctions. The Speedster was given a downward, unconventionally pointed, split-post windscreen. Even at the time of release the design didn’t make sense to anybody, and today it is one of the most weird looking cars ever created. 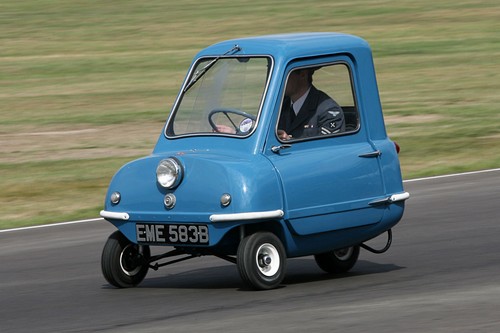 We must admit that this car is kinda cute. The Peel P50 was a three-wheeled micro-car which was originally manufactured by Peel company from 1962 to 1965. It holds Guinness World Records of the smallest production car ever made. But we think it is also one of the most weird looking cars ever designed. 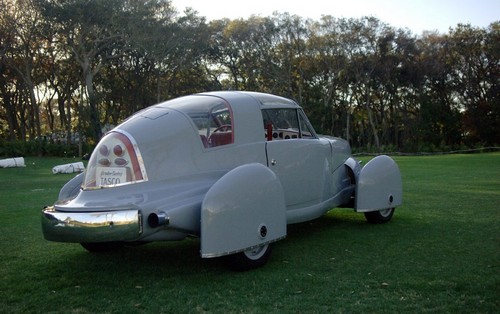 Tasco is one of the oddest vehicle human brain has come up. There are plenty of people who still love it, but they are hardcore lovers of classic cars. However, for the rest of us Tasco is a weird looking vehicle.

Tasco was a prototype for a post-WWII American sports car and featured airplane inspired controls, designed by Gordon Buehrig, it was also the first car in the world with a T-top roof. 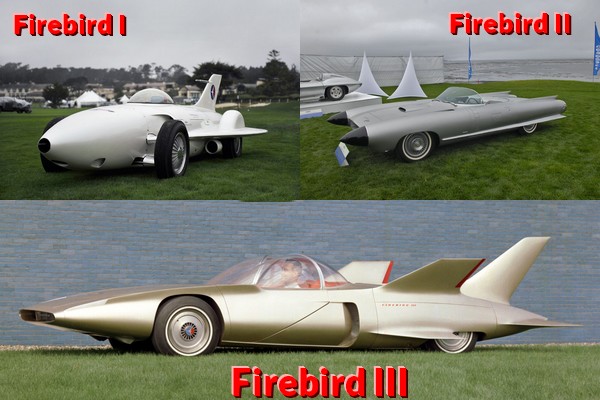 The Firebird cars were prototype cars built by General Motors, which were primarily designed to showcase in 1953, 1956, and 1959 Motorama auto shows. All the three cars was clearly inspired by a jet plane. And every car they built was the weirder than the last. 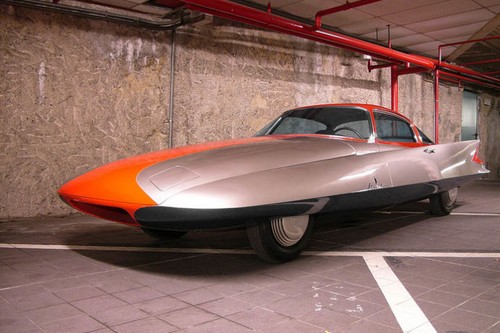 Some of might say that this is a coolest car ever made, but, we say it is the weirdest vehicle ever created. This car seems to be inspired by some kind of spaceship, and one can tell that there must have a wacky inspiration behind. However, developers of the car designed it to achieve better aerodynamics. But the design never caught up, hence, this car landed on this list as one of the weirdest cars of all time. 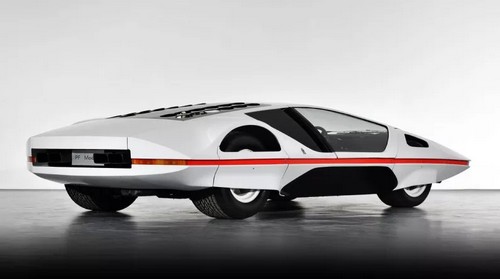 No, this isn’t any kind of joke, this is an actual Ferrari, a concept car designed by Paolo Martin and unveiled at the 1970 Geneva Motor Show. We have to admit that This car looks very much similar to a spaceship from a cheap science fiction movie. Doesn’t matter from which angle you look at this vehicle, it would still be the weirdest looking car ever made. 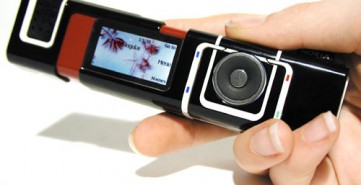 10 Most Weird Looking Phones Ever Made

Ever since the large scale production of cellphones, companies are trying to... 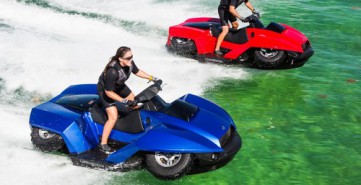 Cars that can do more than run on road is undoubtedly a very good idea. Credit...