Nobody’s perfect. Human error is almost inevitable. However, some large screw-ups can end up costing shed loads of cash. Here are some of the most expensive mistakes in history which should make you feel slightly better about your own slip-ups…

The Seongsu bridge over the Han River links two South Korean districts. It is one of Seoul’s most popular commuter routes. 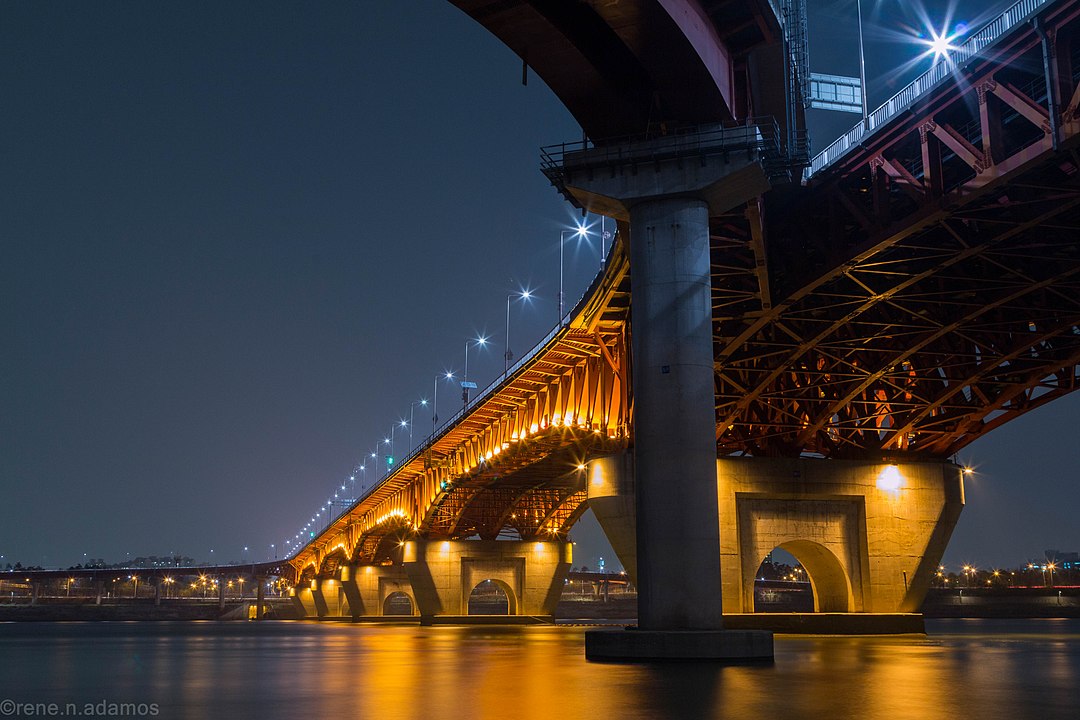 The 3805-foot structure was struck by disaster on the morning of October 21st, 1994. The bridge struggled under the weight of the hundreds of people on their way to work in the early morning rush. Later, at around 7:40 am a 157-foot central chunk collapsed 65-feet into the river below along with cars, minibusses and a fully loaded bus. 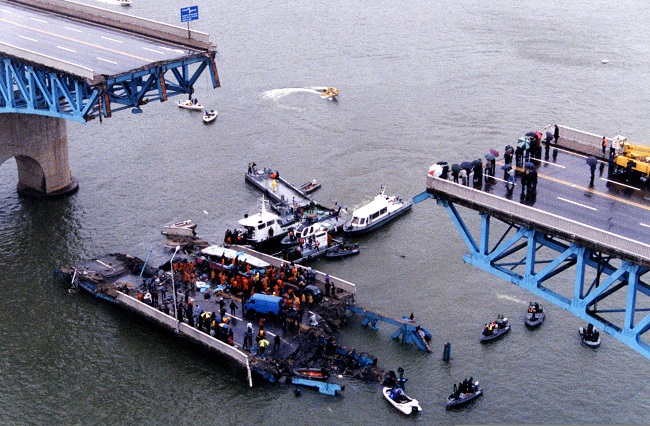 In the end, 32 people lost their lives while 17 more were injured. An investigation was launched into the freak accident.The bridge had already received complaints about unstable foundations which caused an unsteady swinging sensation. The root cause was identified as a construction failure. Reports noted that the steel trestle joints supporting the central suspension had been welded with an incorrect thickness of 8 mm rather than 10 mm. As a result of that, the crucial connecting ‘pins’ broke under the huge pressure. 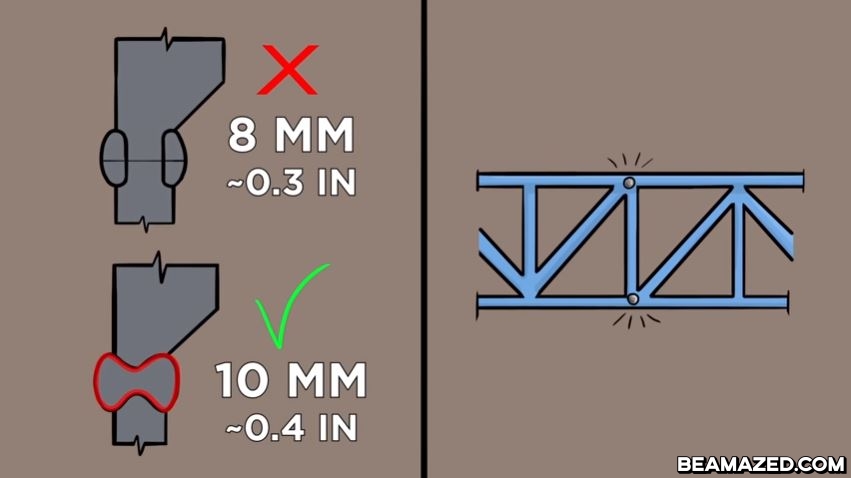 Although the bridge was designed to withstand a maximum of 36.3-tonne weight per car, vehicles weighing 47.3-tonnes were also using the bridge to commute. These combined factors cost the State Council $185,000 in compensation to the victims. Meanwhile, a complete rebuild set them back the equivalent of an extra $2 million, making this one costly human error.