In 1980, a drilling exhibition done by Texaco triggered a cataclysmic series of events that turned an 11-foot-deep freshwater body of water in Louisiana known as Lake Peigneur into a 1,300-foot-deep saltwater lake. 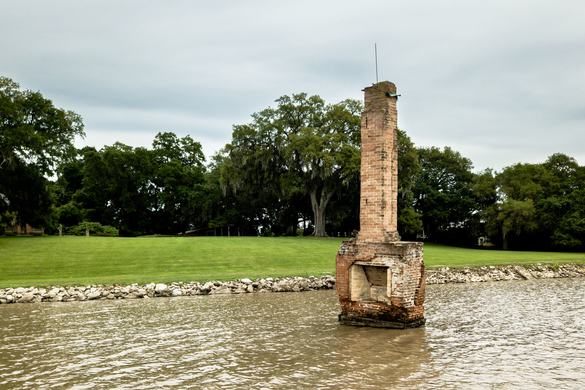 On November 20th, a $5 million oil rig owned by drilling contractor Wilson Brothers accidentally damaged the dome of the underground Diamond Crystal Salt Mine due to a miscalculation by Texaco regarding their exact location.

Around 13 billion liters of water were drained from the lake, washing salt, soil and water into an immersible and ever-widening hole. It created a powerful vortex sucking in the drilling platform, 11 barges, a tugboat, 65 acres of terrain and even a small island in the center of the lake. The ensuing chaos destroyed most evidence of the accident as air escaping from the mine caused 400-foot geysers. Moreover, the Delcambre canal reversed direction to flow into the whirlpool.

Luckily, no one was killed. But the real casualty was Texaco’s pride. And their wallet, as the company paid $32 million to Diamond Crystal salt mine and $12.8 million to a nearby plant nursery. That makes Lake Peigneur perhaps the most expensive man-made lake in history – setting Texaco and Wilson Brothers back over the equivalent of $140 million today. 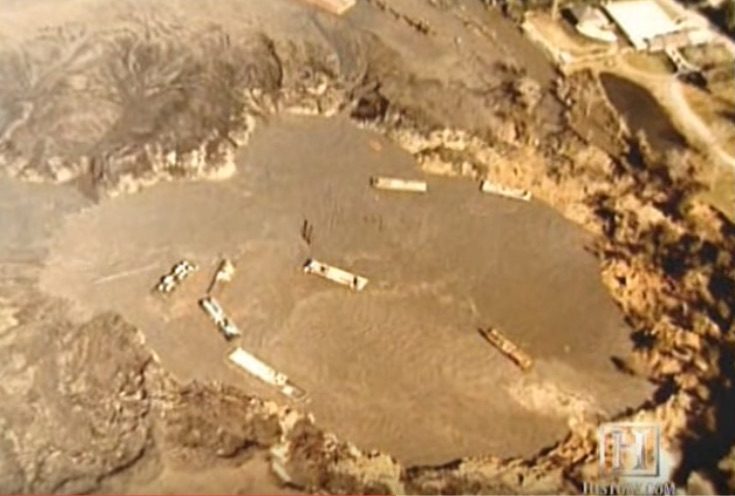 Big mistakes can happen anywhere, as proven by the Baltic Ace carrier ship which sank in just 15 minutes in the North Sea on December 5th, 2012. 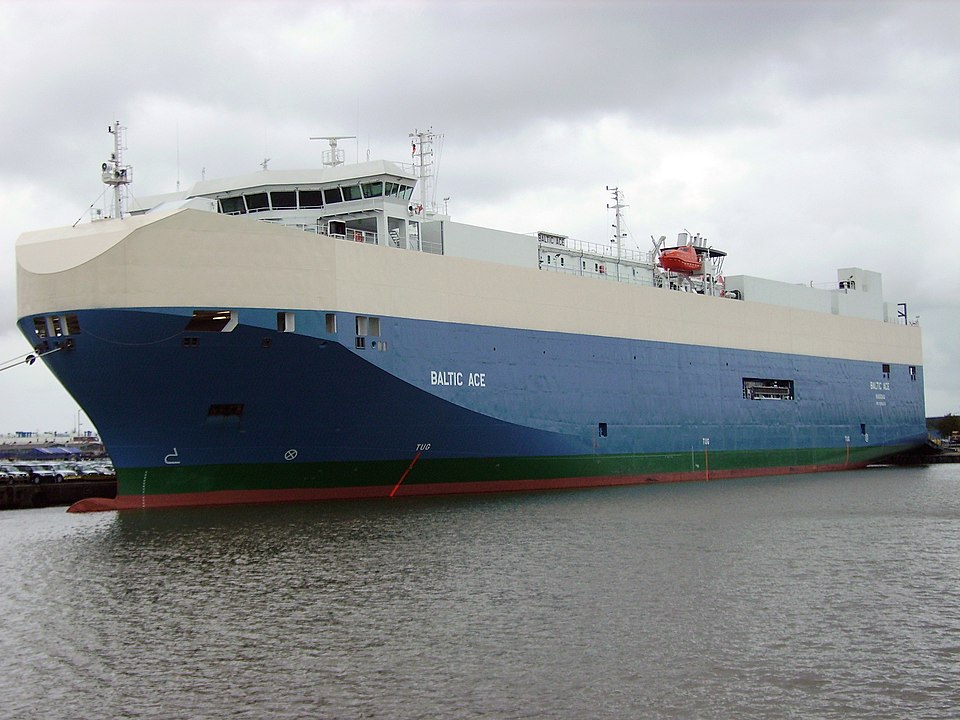 The 23,500-tonne ship was lost 65km off the Dutch coast after colliding with Cyprian container ship the Corvus J. The accident killed 11 of its 24 crew members. Moreover, it sank over 1,400 new Mitsubishi cars that were being brought from Japan and Tokyo to Russia. 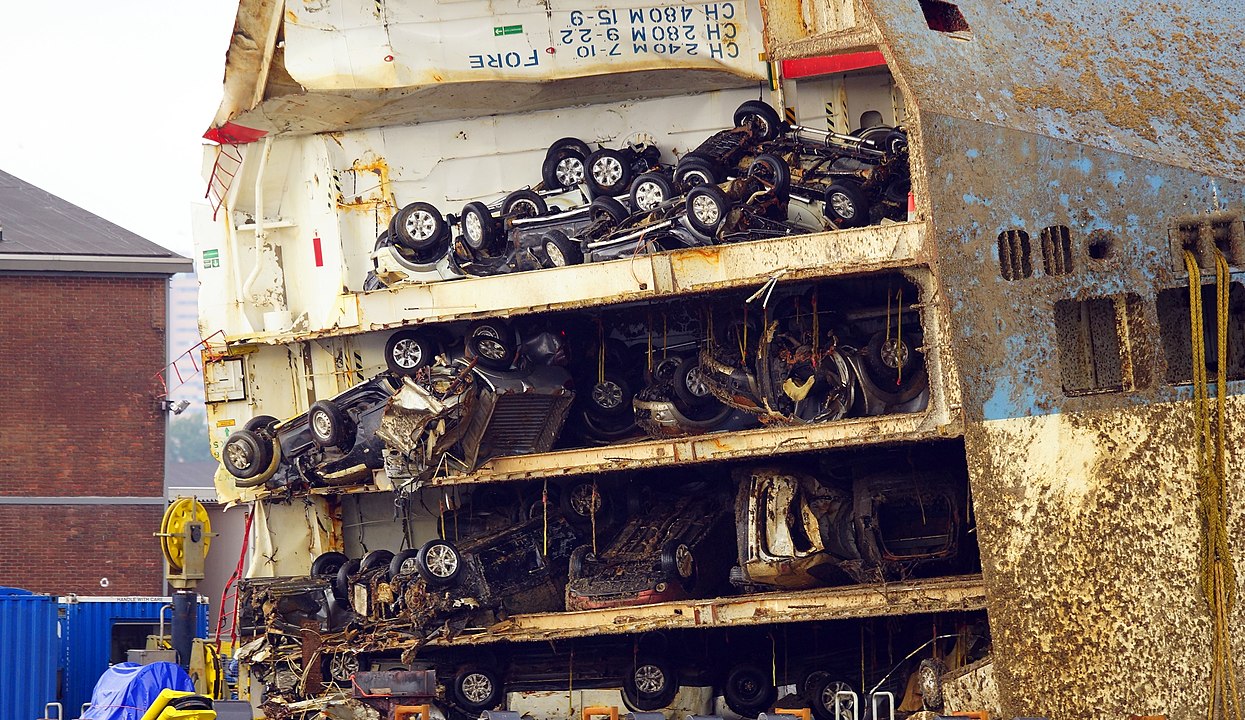 The wreck ended up almost 100-feet-deep in one of the world’s busiest shipping lanes, hindering a safe passage for marine traffic and risking the release of dangerous substances into the environment. In March 2014, the company Rijkswaterstaat hired partners Boskalis and Mammoet Salvage to remove the wreckage.

They began by extracting its 540,000 liters of oil it has left. More than 18 ships and 150 people then took part in a huge operation to remove the sunken vessel. That could only be done by lifting the irreparably damaged wreck in chunks. Starting in April 2015, the ship was cut into 8 and bought to the surface in pieces. Look at just how huge it was. Here’s the bow, with all the cars inside ruined. 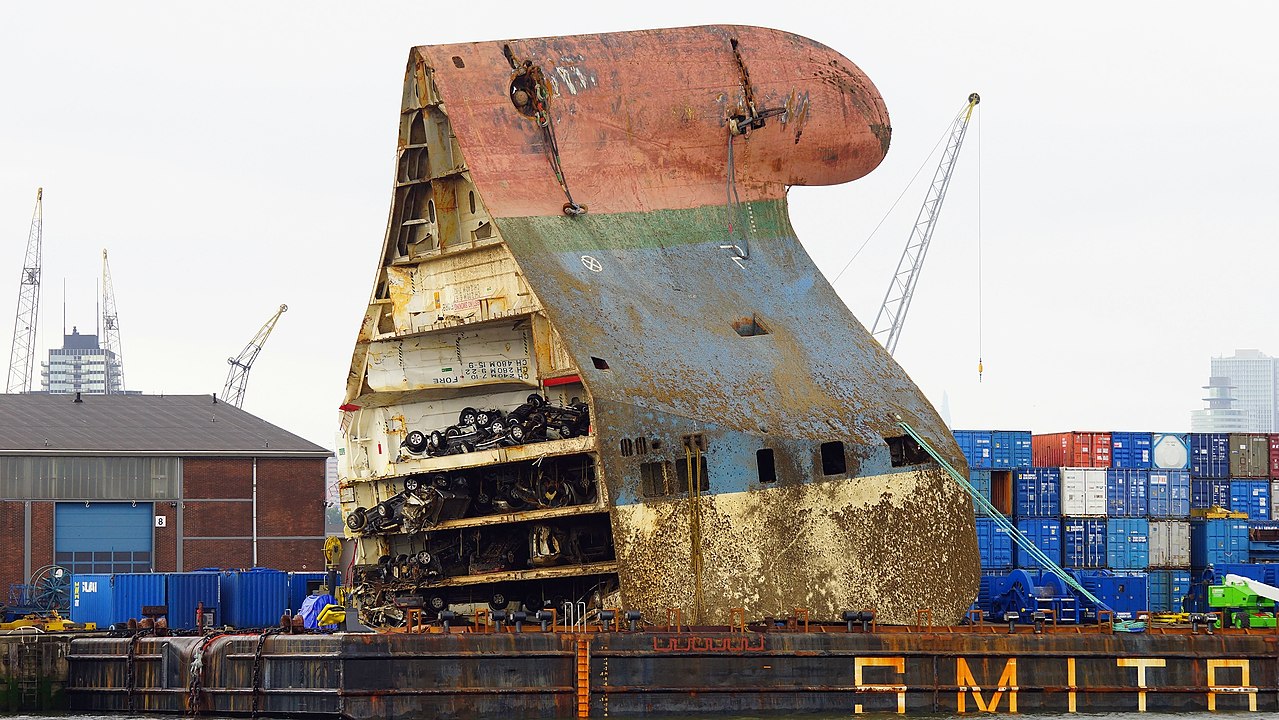 Dutch police were unable to investigate the accident itself as it occurred outside of their territorial waters. However, the mistake has since been speculated as a result of pure human error, as neither ship followed collision regulations. The mammoth salvage operation alone cost 67 million euros, the equivalent of around 75 million dollars today. Add that to the cost of the Baltic ace, and the cost to repair the Corvus J, as well as the cargo they were carrying. So finally the driving error cost around $150 million in total. 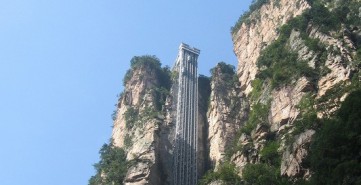 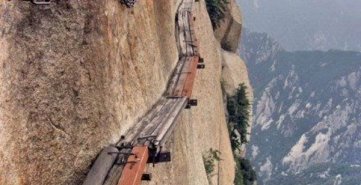